Garrett Green is joining us today with his account of the challenge so far.

I went to sleep right after the broadcast and only used my G5 once the next day to check Twitter in the morning. I was not home the rest of the day, so I used my phone.

As of today:
My G5 plays YouTube videos (at 360p) fine and runs Twitter great. It HATES Facebook. Even loading this page was took around a minute. The mobile version of the site won’t load photos, but is quicker. Gmail is laggy. However, I was able to log into my eBay account and check the shipping status of some items.

I’ve noticed, with two different keyboards (both non-Apple, one wireless the other wired,) backspace doesn’t always work properly. It will either not respond or move the cursor back a character without deleting said character. I have to highlight then overwrite text with the mouse to correct it.

Also, my G5 has been running for about 12 hours now and I’ve noticed a bitter smell emanating from the rear exhaust. I think it’s from the power supply, but hard to tell. I hope a capacitor isn’t leaking.

Greg Thompson wrapped up day 3 and had the following to say:

Got up again this morning and checked email and Facebook on the G5. Sent out my day 2 report I wrote on open office to Jay using the email client in 10.5.8. To be honest I can’t tell the difference from this version of the email client to the latest one in Mojave. I guess email hasn’t really evolved much over time. The only problem I am having with it is getting my iCloud email to actually work. I do have the Mac-Yak email and my Cox.net emails working with no problems. I can use ten4fox to check my iCloud email using the web mail version. It works pretty good on ten4fox.

In the evening I got on and watched some YouTube videos using ten4fox. You can watch videos with no problems using this browser although at a much lower resolution. 360P can be watched with no problems on the G5 in ten4fox. After watching a few videos I went ahead and got the next Mac Yak event set up for Thursday the 25th of January and worked fine. I then fired up Unreal Tournament 2004 and played a few rounds of deathmatch against the bots since no one else was in the room. Last thing I did for the night was watch a movie on iTunes that I have in my personal library. 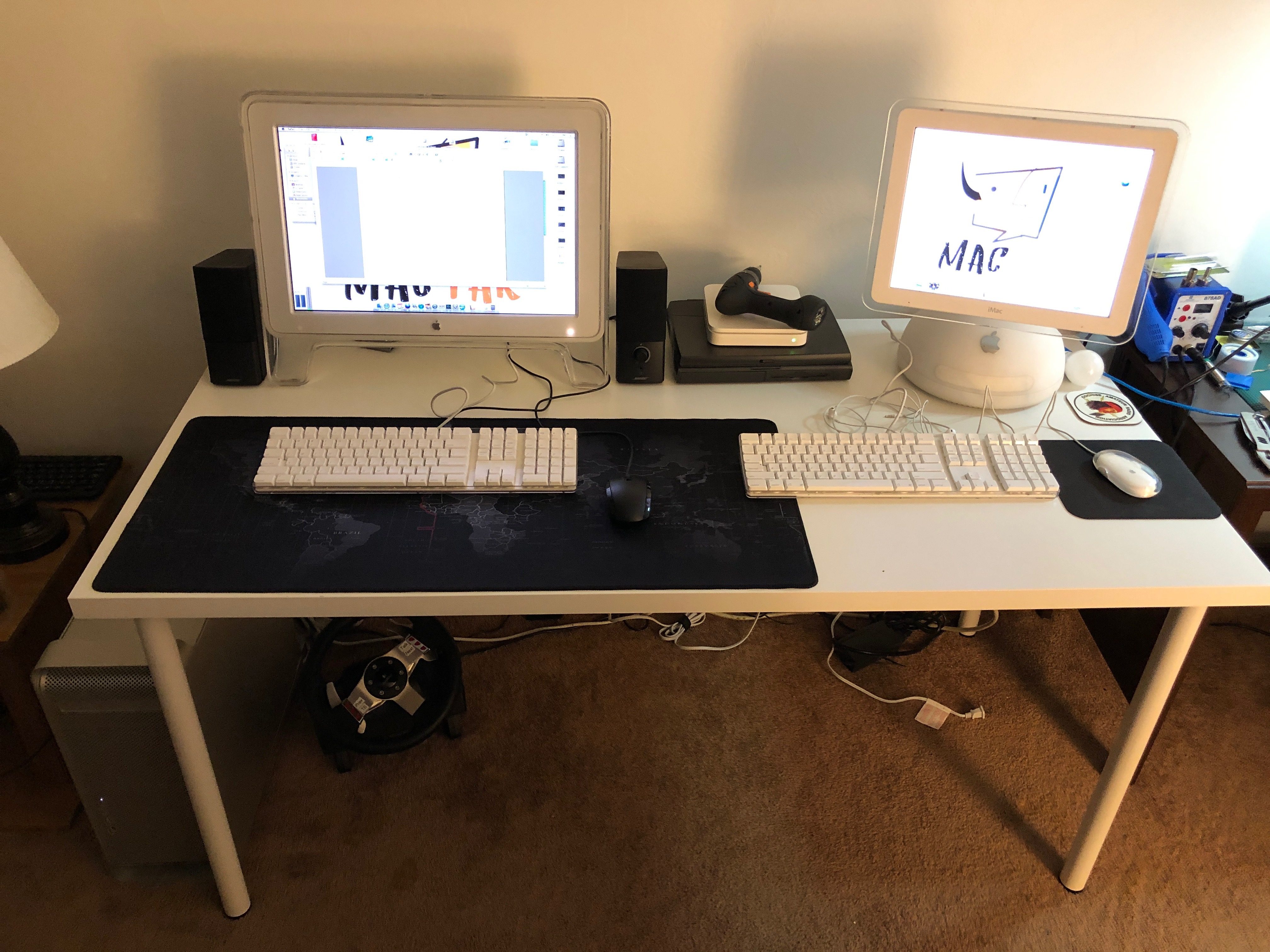 And last but not least, James chimes in with a very short update: