Well almost done with the challenge. Only a few more days to go. Did the normal routine of checking email and Facebook. I didn’t like the white background of my desktop so I opened up gimp and made some modifications of the color on the background. I think it looks much better and will be a better backdrop to future Mac Yak live streams. I never thought I could still do much of what I did on my new 27 inch 2017 iMac on this 14 year old machine. The one thing I have to say is during that time apple built some good stuff and it was made to last unlike the stuff they make today. Since today was MLK day I had the day off so the wife and I went to Tucson, AZ to do some shopping. Hope you all had a great day today as well. 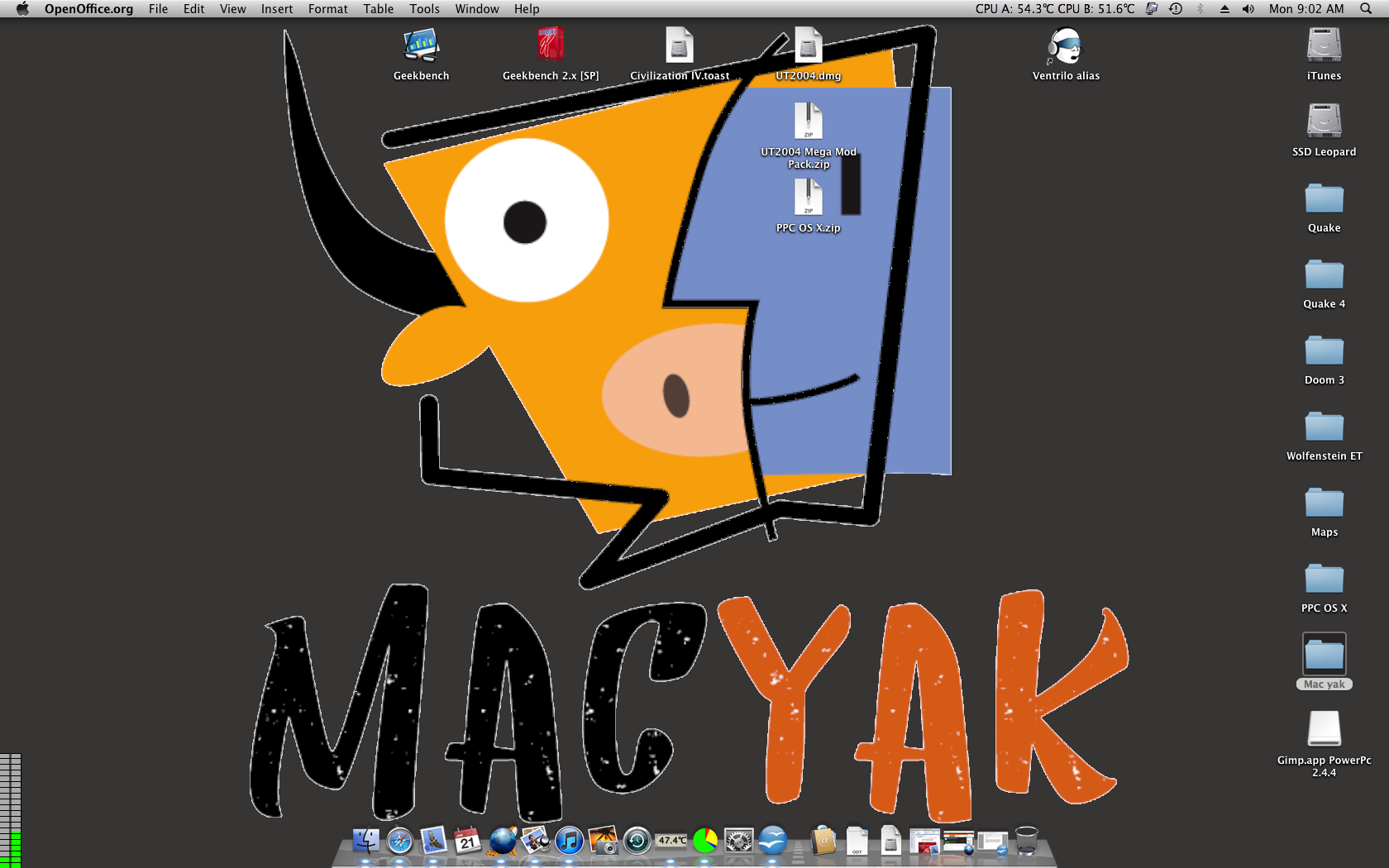 And Garret told us:

I was at work for most of the day and my new Apple IIe was waiting for me when I got home. I was doing some primary research about it on my G5. But once I realized how filthy my new toy was, I moved outside and had to use my phone (then continued to use my phone lol). So today was a cheat day. Here’s my IIe with the G5 I won from Hrutkay Mods: 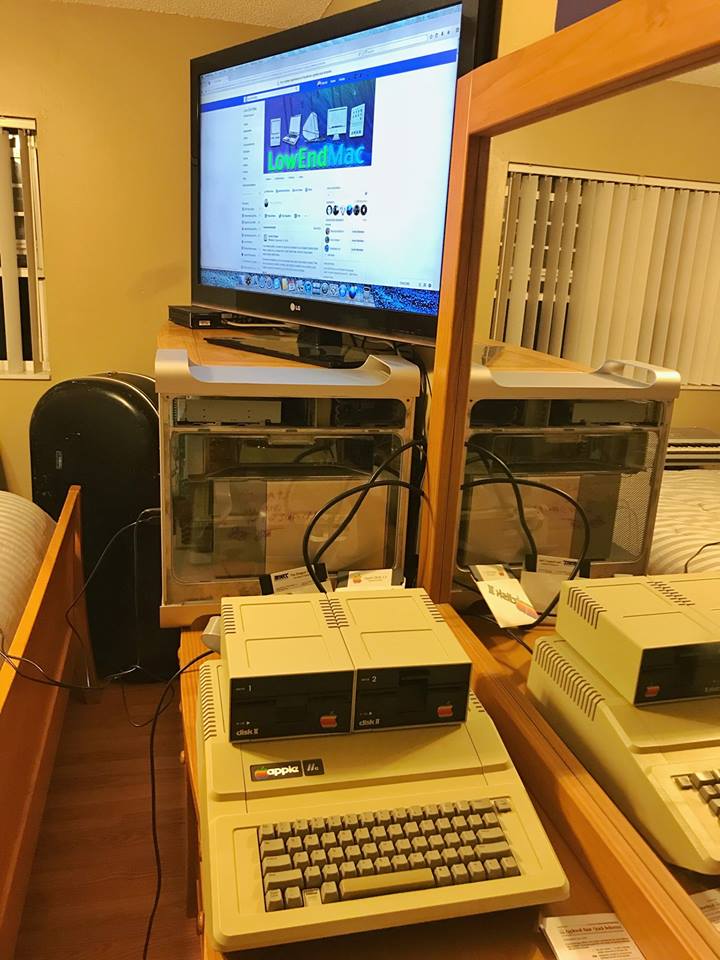 No activity due to working late and being too tired.